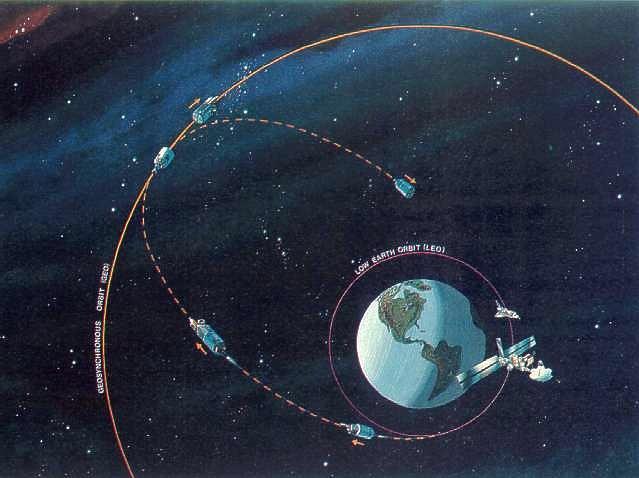 The curved path in space is called an orbit while an orbital period of one sidereal day is known as a geosynchronous orbit. On the other hand, an orbit lying in the plane of the earth’s equator is known as geostationary. Both type of orbits work on the same principle. They are closely related to the force of gravity and perform their tasks on respective ends. The orbit is a unique path in which celestial objects rotate on a specific rate and at the same time, the orbit is also synchronized with the rotation of the earth.