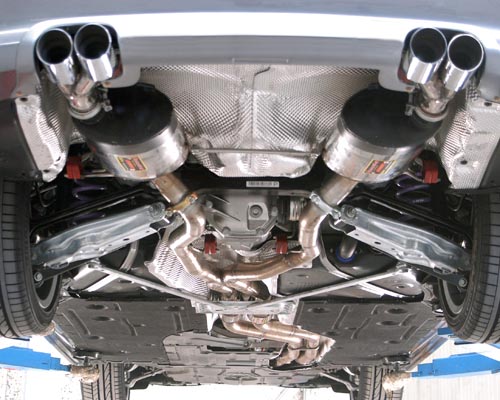 Environment protection is one of the top agendas in the world at this point in time. From manufacturers to end users, everyone is now aware of the importance of a clean environment and wants to play his or her part in making the earth a cleaner and better place.

Cars are one of the sources of pollution. They are in hundreds of millions and release gasses that are harmful for us. In order to control the harmful effects, the exhaust system is used so that the release can be controlled and is least harmful.

The system not only controls the release of the gasses cause by the fuel combustion in the engine but also control the sound that is made in the process. The terms exhaust and muffler are often used together and some people actually believe that they are the same.