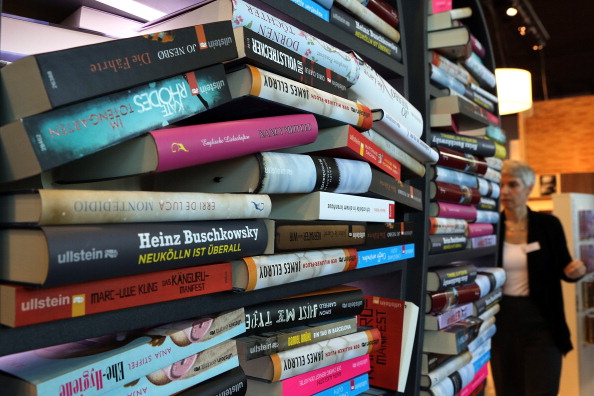 Fiction differs from literary fiction in terms of writing, with the former being creative writing, involving imaginary characters and imaginary events, whereas the latter is serious writing on reality-based serious issues existing in the society.

Fiction and literary fiction also differ from each other in terms of how they affect the readers. While the former focuses on entertaining the reader by presenting a plot and climax, complete with a beginning, middle and an end, the latter aims to provoke intellectual thoughts, making the reader actually take out some time to sit and think, altering their beliefs.