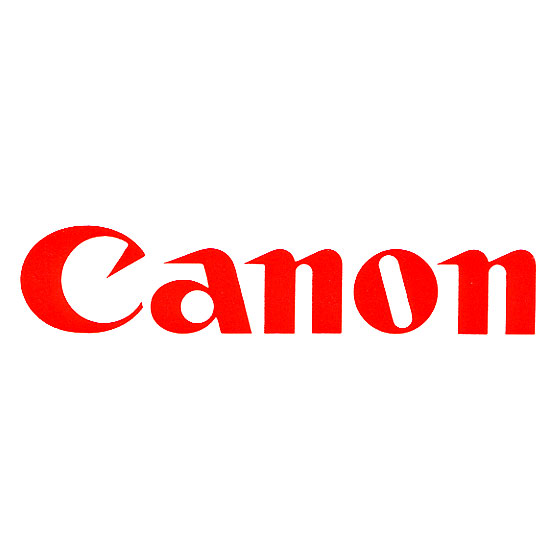 Powershot G11 and S90 are two different models of cameras launched by Canon. Both the camera models share some identical properties, such as sensor resolution, image processor, and some others. However, there are many features that differentiate both of them from each other. So, when it comes to purchasing the right camera, you can compare both of them and choose the one that suits your requirements.

By just holding both the cameras in hand, it can easily be judged that the G11 camera is bigger and much heavier than S90. G11 is slightly bigger from S90 in all dimensions, and is around double the weight compared to its counterpart. So, if you prefer having a small and light weight camera, then S90 will be a better choice.

In the meantime, G11 has many features that make it superior to S90. For instance, G11 has a 5X optical zoom provided by its lens. On the other hand, the S90 camera lens only has a 3.8X optical zoom capability. When it comes to digital zoom, both the cameras have 4X capability.

Also, G11 is also better at focusing on close objects, and can even focus on the objects that are just 1 cm away from the camera lens. On the other hand, S90 does not have such capability. It requires the image to be at least 5 cm away, or else, it fails to focus the details of the object.