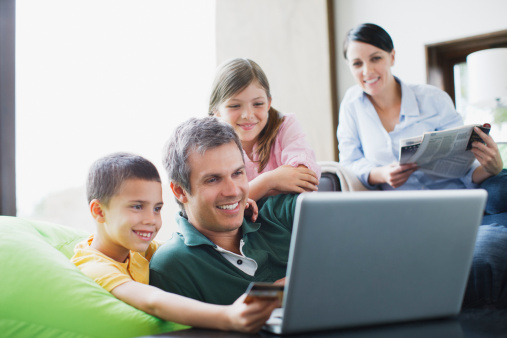 To say Google has captured the entire internet world would be an understatement. Among its various ventures, Google Earth and Google Maps are the most popular ones. The main purpose of both products is to give the internet users a bird’s eye-view of various places all around the world.

Both applications are free, and have multiple powerful tools. Although the basic theme of both products is to facilitate those who want to visualise the Earth, there are some very basic differences between them.

The first and the most important difference between Google Earth and Google Maps is that the latter can be accessed through any internet browser, whereas the second one is a program itself. You are required to download and install Google Earth to your computer.

Another major difference between the two Google products is that Google Earth supports 3D visualisation. This feature makes Google Earth completely different from Google Maps and many other softwares of this nature.

Google Earth has a way bigger spectrum than Google Maps. A Google Earth user can explore the entire known universe, as the program allows seeing the surface of the moon and Mars. Google maps is limited to earth only.

Google Earth is famous for giving its users a majestic flyover visual experience. On the other hand, Google Maps is more of an information-generating program, and depicts various places in the form of maps and routes.

As far as the usage of these two programs is concerned, Google Maps has a massive edge. It is massively used for utilitarian purposes. For example, you can seek help from Google Maps for locating buildings or obtaining driving directions. Google Earth, on the other hand, is mostly used only for entertainment, because it has many unique visual aspects.