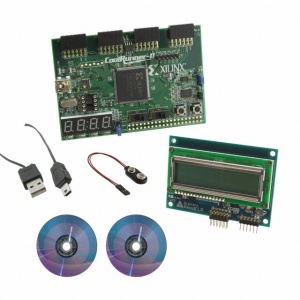 Digital logic chips have always been intimidating for non-technical people, but professionals belonging to engineering sciences are well familiar with them as they are integral part of any engineering architecture.

As the technology is advancing by the day, things like digital logic chips will get more and more smarter and compact.

FPGA (Field Programmable Gate Array) and CPLD (Complex Programmable Logic Device) are two digital logic chips that used for internal architecture. The chips are different in nature and function according to what they are programmed for.

When it comes to architecture terminology, CPLDs are called coarse grains. On the other hand, FPGAs are usually called “fine grain.” FPGA is best for complex applications while CPLDs are used for simpler applications.