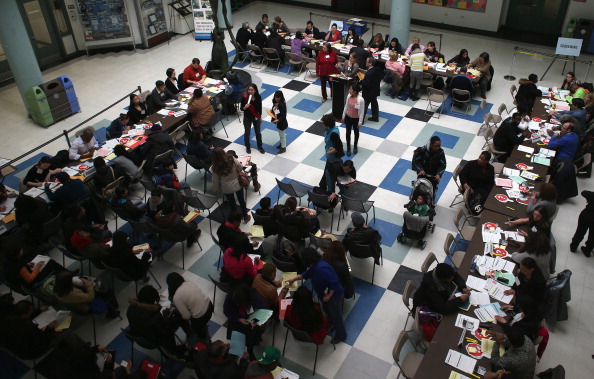 A person who migrates to another country is known as immigrant in that country. In contrast, a person who migrates away from his country is known as emigrant. Besides, immigration has been derived from a Latin word immigrare (to go into). On the other hand, emigration comes from a Latin word emigrare (to move). Although, the meaning of both the words includes ‘moving into’, but there is a difference in the direction of the movement.

Related: How to Prepare for an Immigration Visa Interview