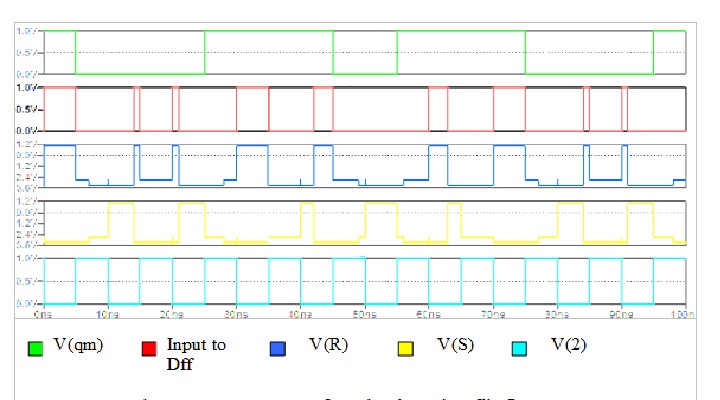 Latches and flip-flops are two very important circuit elements in the world of sequential logic and circuits. These serve as the fundamental building blocks in order to store data and are capable of storing one bit of data at a time.

Flip flops and latches are memory devices which store information and retain their outputs until they are asked to change.  A flip flop stores data when the clock signal increases while a latch stores data when the clock goes low. In order to acquire this functionality they are designed to have two states: the first one is the set state while the other one is the reset state.

The major difference between latches and flip-flops is that latches are asynchronous while flip flops are synchronous. That means the output of the latch changes with the input but the flip flop’s output is not affected by the inputs.

Since Flip flop needs continuous clock signals, it requires more power than latches. Latches on the other hand are low on power consumption.