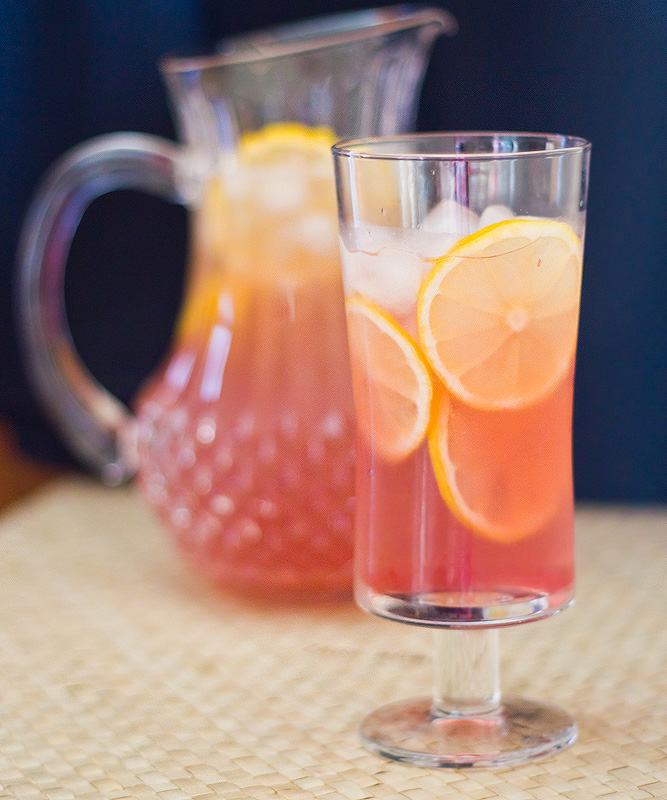 Summer is just around the corner and it can really drain all the energy out of a person. The heat is not the only issue and the perspiration that accompanies it can take important salts out of the body which can be dangerous in the long run.

There are traditional drinks and juices in each culture that help a person to recover from such losses and remain healthy. They also provide a lot of relief from the heat and you definitely feel better after consuming these.

Traditionally, lemon has been used in such drinks that is used to cool a person down. Lemons are also used on their own in a drink which is generally known as lemonade.

It is a part of almost all cultures as lemon is used with water and sugar to provide some much needed relief. There is also pink lemonade which is quite popular. It is similar to the traditional lemonade but has certain differences as well.

Lemonade is made from water, lemon juice and sugar whereas in pink lemonade, juices of cranberry, strawberry or red grape fruit may be added.

Similarly, lemonade is generally presented in its natural colour whereas artificial colour is added to pink lemonade.