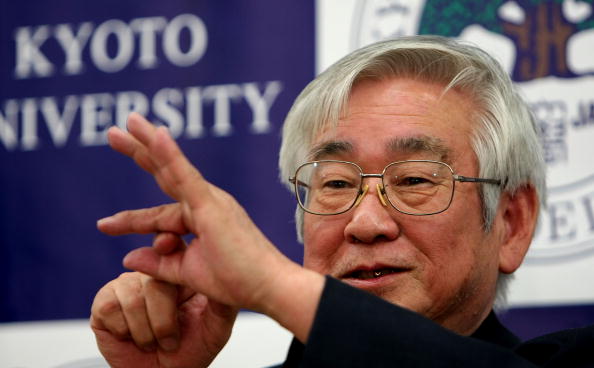 In previous centuries, the common perception among scientists was that an atom is the smallest component of matter. However, according to the latest researches, an atom is in fact made up of a number of other smaller particles. These particles, which make up an atom, are called subatomic particles. Two main examples of these particles are leptons and quarks. There are a lot of similarities between leptons and quarks, but there are also some significant differences between the two. Considered the most fundamental particles that exist, quarks and leptons cannot be broken down into further constituent particles.

Leptons consist of electron, electron neutrino, muon, muon neutrino, tau and tau neutrino particles. On the other hand, quarks are made up of up, down, top, bottom, charm and strange particles. Leptons have integer charge, whereas quarks have a fractional charge. Quarks are not able to exist freely but leptons can move and exist without any hurdle. Another major difference between the two is that leptons are independent particles and can be separated, but this is not the case with quarks.