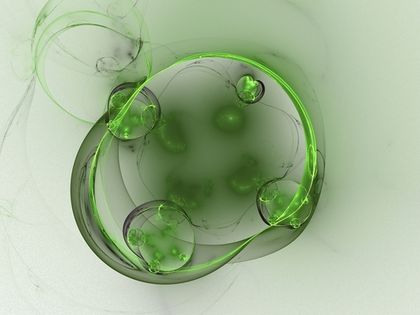 Movement is one of the basic requirements of life. No one can stay steady forever and survive. Everything in this universe is in motion as that is the way the whole process works. Indeed without motion, the universe would cease to exist.

There are several movements that one does involuntarily and voluntary as well. Two terms that are often associated with motion are locomotion and movement. Both are very common and used side by side. They have the same basic premise but a their meaning is different in both cases.

Locomotion is the complete movement of a body, be it human, animal or anything else. On the other hand, movement is motion of any kind. From the internal motion of the atom to moving of a hand, all are types of movement.

Locomotion is done on a micro level and requires an organism to move as a whole. However, movement can be at an organism level or at a cellular or even atomic level. Movement also encompasses locomotion.

Locomotion is a voluntary action in most cases. Movement on the other hand can be both voluntary as well as involuntary.