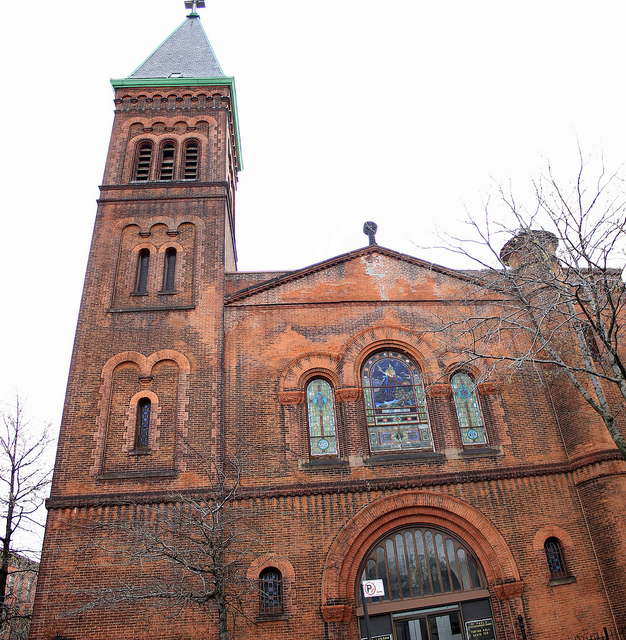 Lutheranism and Evangelical are two sects of Christianity, having distinct ideologies and worship practices.

Although Lutheranism and Evangelical sects are Protestant denominations and have a lot in common, there are some major differences that make the two faiths distinguishable; not to mention non-Christians, even Christians sometimes confuse the two sects and fail to differentiate.

Lutheranism was established and spread by German reformer Martin Luther. Evangelicalism, which puts its faith in the Protestant Church, started flourishing during 1730s.