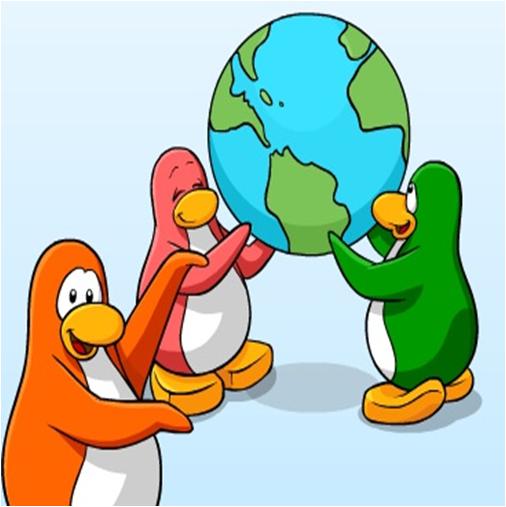 Nationality and citizenship are one the most commonly confused terms which, though often correlated, but are poles apart with different meanings. Sometimes these two terms are misguidedly used as synonyms. Therefore, it is really important for everyone to thoroughly understand the difference between nationality and citizenship in order to appropriately use the concepts in a given circumstance.

Nationality can only be applied to the nation state where an individual has been born. On the other hand, Citizenship is a legal status, representing a citizen’s registration with the government of a specific state. For example, a Pakistani couple gives birth to a baby boy. Now he will hold a Pakistani nationality from the day onward and will be known as Pakistani National. No one can deny or change his legal relationship with the state.  Now if he decides to shift Canada for Business or any other personal reason, he will register himself with the Canadian Government. After meeting the Canada’s legal requirements, he will be offered a Canadian Nationality. As a Canadian Citizen, he would be able to enjoy all the facilities offered by the state.

Nationality is got through natural inheritance from parents while Citizenship is obtained by accepting a state’s political framework through legal means.

No one can change his/her Nationality, but an individual can hold different citizenships.

Some States grant honorary citizenship to individuals, but none of the states can award honorary nationality.