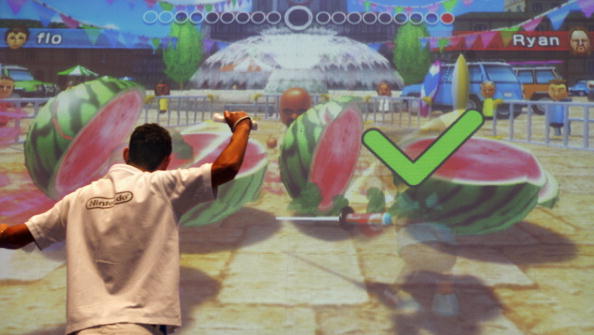 The video game industry has been expanding over the last couple of decades due to the rapid advancement in technology and the growing interest of people in the immersive video game experience that has been offered by the industry giants.

Two such giants, Nintendo and Sony, have raised the bar pretty high during the last 10 years through the launch of Nintendo Wii and Sony Move for the PlayStation 3 respectively.

Nintendo Wii differs from Sony Move on a number of accounts, the first of which is associated what they actually are. While the Nintendo Wii is a gaming console, Sony Move is a motion-sensing game controller, which allows PlayStation 3 owners to play augmented reality goes.

Another really big difference between the two devices is that the Nintendo’s popular gaming console comes with a controller that does not require any additional accessory to work, whereas Sony Move can only function if the Sony Eye is connected to the system.

Sony Move differs from Nintendo Wii on account of the design as well, with the former using a light ball to transmit the signals, whereas the latter uses nothing of this sort.