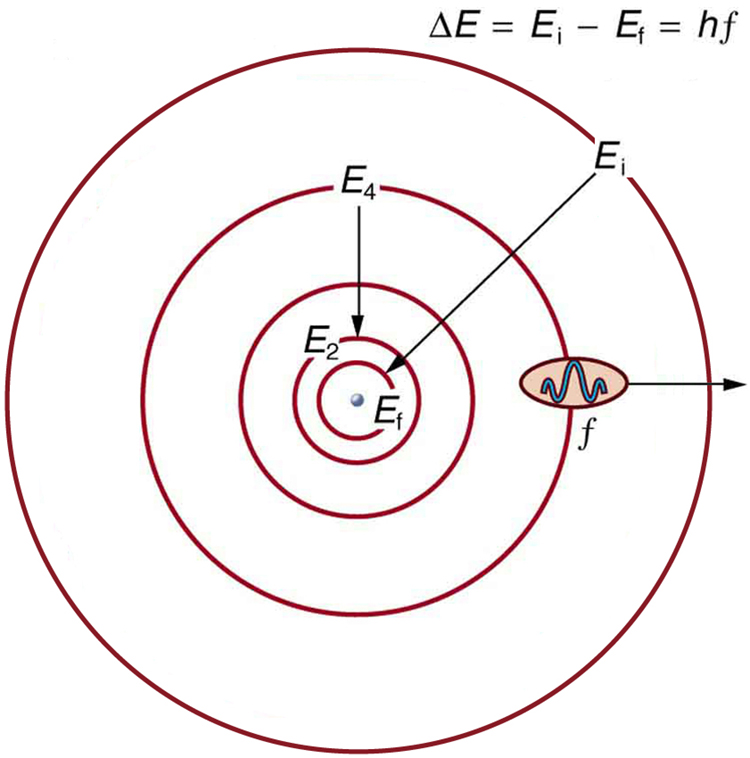 Orbit is a term that is mostly discussed in astronomical studies, where it defines the elliptical path on which planets revolve around stars, just like earth and other planets revolve around the sun. However, orbit in chemistry is a bit different from an astronomical orbit, but still denotes a path. In chemistry, orbit is a definite circular path, in which electrons of an atom revolve around the nucleus. The necessary centripetal force required to keep the negatively charged electron in the orbit is provided by the positively charged nucleus, present at the centre of the atom. In atomic theory, both “orbit” and “orbital” are used to define the path of electrons and often confuse people, but they are two different terms that can easily be differentiated.

In an orbit, the exact location of an electron in an atom can be defined, whereas an orbital does not indicate the exact position of electrons. According to Heisenberg’s Uncertainty Principle, “One can never know with perfect accuracy both of those two important factors which determine the movement of one of the smallest particles (electrons)—its position and its velocity. It is impossible to determine accurately both the position and the direction and speed of a particle or electron at the same instant.”