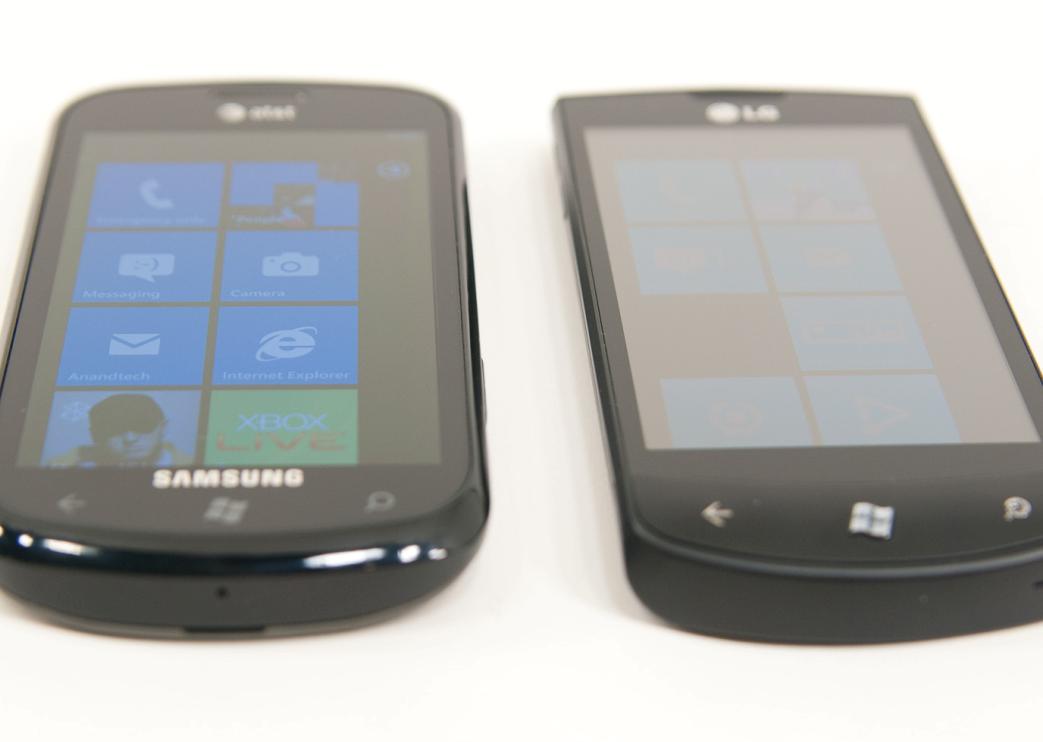 Samsung Focus and LG Optimus 7Q are two different mobiles phones developed by two of the biggest electronics companies in the world. Both are Windows phones and use WP7 operating system. Also, both of them work on GSM technology, which requires a SIM (Subscriber Identity Module) card to connect to the telecommunication service provider.

So, there is not much difference when it comes to comparing them for their software and technology that they use. However, there is a lot of hardware difference between the both.

LG Optimus 7Q has a 3.5 inch TFT LCD display, which is 0.5 inch smaller than the one installed in Samsung Focus. The Samsung Focus mobile has a 4 inch super AMOLED display with Gorilla Glass installed on the top. The quality of the glass on Samsung Focus prevents the mobile screen from any scratches. Moreover, the bigger screen in Samsung Focus allows the users to have a better view and quality while playing videos and playing games, due to AMOLED technology.

The other major difference between both the mobile phones is their keyboards. Samsung Focus only has a virtual keyboard. On the other hand, you can use virtual, as well as a sliding out QWERTY keyboard, on LG Optimus 7Q.

The processor and RAM in both the mobile phones is same, as both of them have 1 GHz processor with 512 MB RAM installed on their chipset. However, the internal memory in LG Optimus 7Q is 16 GB, whereas, Samsung focus comes with an 8 GB microSD card. You can increase Samsung Focus’ memory by inserting a microSD or microSDHC card, with up to 32 GB memory.

Samsung Focus has a 10mm thickness, which is far less than LG Optimus 7Q’s 15.2 mm thickness. This is due to the Side-Slider formation of the Optimus 7Q mobile.