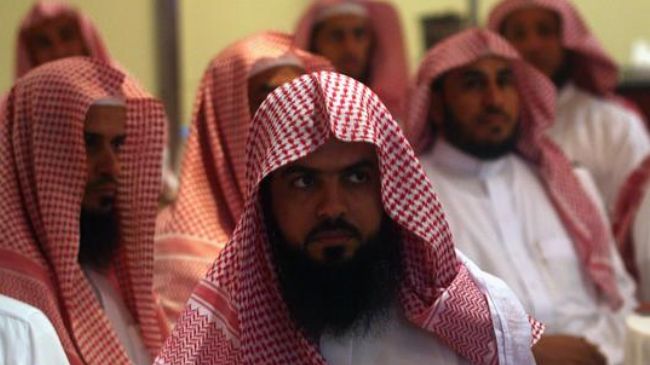 Islam constantly competes with Christianity for the boasting rights of being the world’s largest religion. Even though it is not quite there yet, the rate at which it is growing indicates that it will manage to surpass Christianity in a few years time.

While Islam is growing on the whole, the followers are divided into many sects. These sects agree on the fundamental beliefs, but disagree on many secondary beliefs.

Two of the sects that often find it hard to see eye to eye are Sunni and Wahabi. The former follows a relatively liberal version of Islam, whereas the latter follows a somewhat orthodox version. Over the years, a lot of differences have become evident between the two sects.