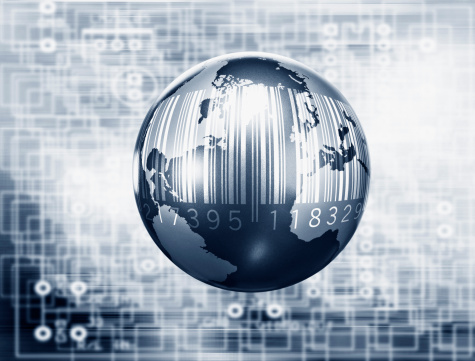 Cryptography is the study of withholding details and it is commonly used while communicating over an unsecure medium like the internet, where information needs to be guarded from a number of third parties. Present day cryptography concentrates on developing cryptographic algorithms that have the ability to encrypt data in order to make it difficult to decode by a rival because of the computational complexity. As a result, it could not be broken practically. Understand that encryption uses an algorithm known as a cipher to encrypt data and it can be decoded just with the help of a special key. Encrypted data is called ciphertext and the method of getting the original information from the ciphertext is called decryption. Popular encryption methods are Symmetric Key and Public Key Encryption.