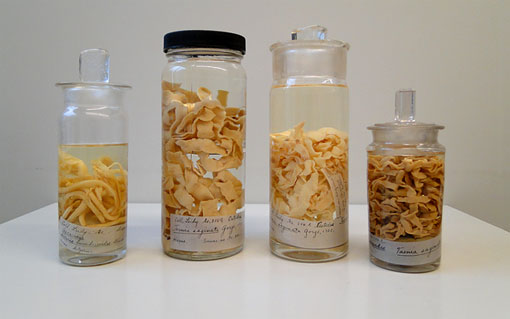 Different micro-organisms and even worm species are often found inside the human body. Getting the knowhow of such species might come handy at certain times. Two of such species are tapeworm and roundworm but these two types of worms are often confused to be the same. Although both of these species are fairly harmless to humans, there are a number of differences between them. The major differences include their behaviour and the place they live, along with a number of other dissimilarities.

The actual name of tapeworm is cestoidea and it belongs to a class of parasitic flatworms of the phylum Platyhelminthes.  Scroll down and continue reading the rest….