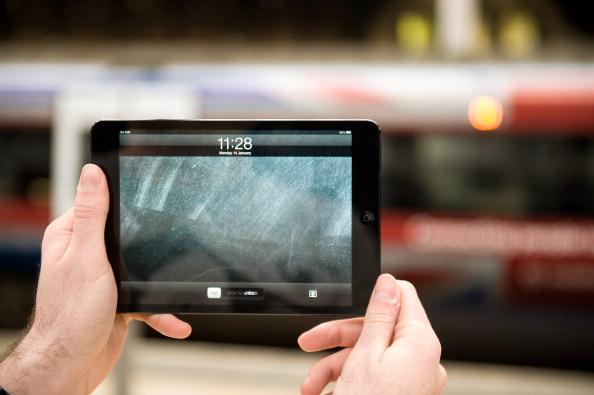 Telnet and Secure Shell, also known as SSH, are two different network protocols that have come into frequent use. In order to enhance communication, both of these network protocols are used to connect to remote servers; Telnet and SSH basically serve the same purpose. The main difference between the two basically lies in the level of security, which is the reason why SSH was able to suspend Telnet.

Telnet does not offer any security measures whatsoever, whereas SSH provides a security mechanism which helps users deal with anyone harbouring malicious or spiteful intentions. Another difference between the two is that the former sends the data in plain text, whereas the latter encrypts the data.

Telnet does not use any kind of authentication while people operating SSH have to use a public key. As compared to Telnet, SSH adds more overhead to the bandwidth, which is another reason why it is preferred these days, and has replaced Telnet in almost every kind of usage.