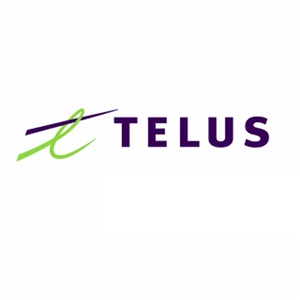 TELUS is one of the most well known wireless network service providers in Canada and is a pioneer in many fields.

Throughout its existence, the company has been able to effectively adopt newer technologies and stay on top of the game by meeting and exceeding demands of its clients all around Canada. They are now be one of the largest.

When it comes to TELUS 4G and 4G+ LTE, there is a simple difference of technologies as to which one is newer and more advanced than the other.

Basically, TELUS uses HSPA+ (High Speed Packet Access) technique with dual carrier implementation. TELUS 4G is simply HSPA+ while the next generation of the Fourth Gen technology (4G), which is LTE, uses a different method and is much faster than the former. 4G was launched by TELUS back in 2009 and had a maximum speed of 21Mbps because of the HSPA+ technology. The dual carrier support allowed TELUS to upgrade this technology and achieve speeds of up to 42Mbps, and is being used to cover nearly 100 percent of its current market in Canada.

All speeds vary depending on the device being used, area of the receptor and highly dependent on network congestion.

Deployed in early 2012, TELUS 4G LTE is 3GPP release 8 standard, which is basically a better version of the initial 4G technology running off HSPA+. At the time, it was an improvement of previous 3G wireless speeds.

A major difference between HSPA+ and LTE is the fact that the latter is more flat in terms of architecture and improvements which are packet switched services based. HSPA+ on the other hand, takes both packet switch and circuit switched domains into consideration.

4G+ LTE is also much faster compared to simple 4G as it can support downloads of up to 150Mbps along with upload speeds of up to 75Mbps, a huge difference compared to 4G’s 42Mbps downloads and 5.76Mbps uploading.