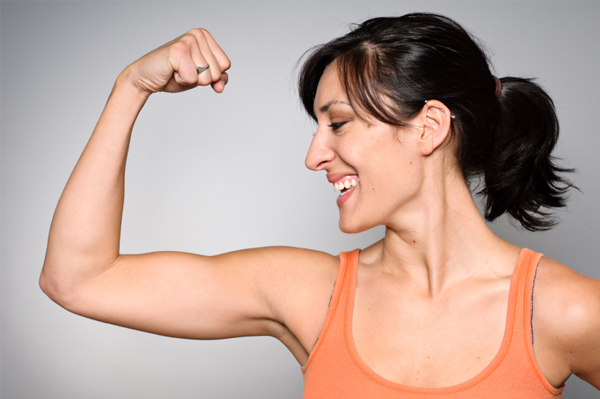 It has always been a rather interesting to find out just what the difference between tentacles and arms are. Both of them serve almost the same purpose to those who have them, yet despite that fact they are two very different parts of the body. Tentacles are normally found of octopus and perhaps some other creatures, while arms are found on just about every human out there.

Tentacles are flexible and external to the animal, they are normally found on invertebrates. Tentacles are important to the animals that have them, since they aid in the processes of grabbing, locomotion, feeding and sensing near by objects and threats. Sometimes tentacles tend to have suckers present on them, as seen with squids and octopus, since they help them latch onto their prey and then keep it well in their grip. Tentacles on other creatures such as the antennas on snails, act more as sensory receptors, since they help them sense out the environment and develop an understanding to their surroundings.

Arms are organs, which generally form the forelimbs of most animals. Arms are found on both invertebrates and vertebrates. The only difference being that the arms found on invertebrates are far more flexible as compared to those once found on vertebrates. Arms tend to have opposable fingers on them. These fingers help the vertebrate perform many tasks. Each animal has only two arms, as compared to animals with tentacles, who can have more than two tentacles. The muscles present on the arms help them manipulate and move about these arms freely. They also end up making these arms more useful than they already are, making their worth a whole lot more to those who have them. Some could say, that arms in animals such as primates help them become a whole lot more useful than they already are.