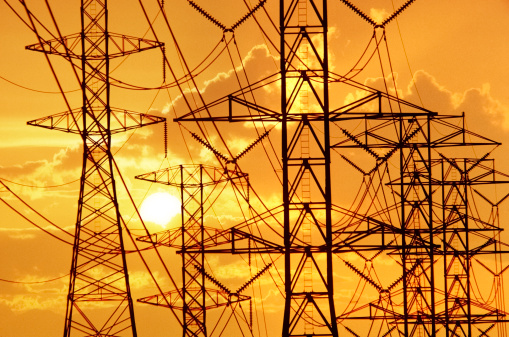 Be aware of the fact that transmission and distribution are components used mostly in relation with electricity. It is not only production that is vital but how effectively it is transmitted from the power plant to power sub stations and after that to users which makes up the whole system of generation to end consumption. A number of people usually get confused between transmission and distribution and think that they are synonyms. However, in reality these concepts are as different as bread and cheese. As a result of this, you should be able to differentiate between the two terms with good effect.