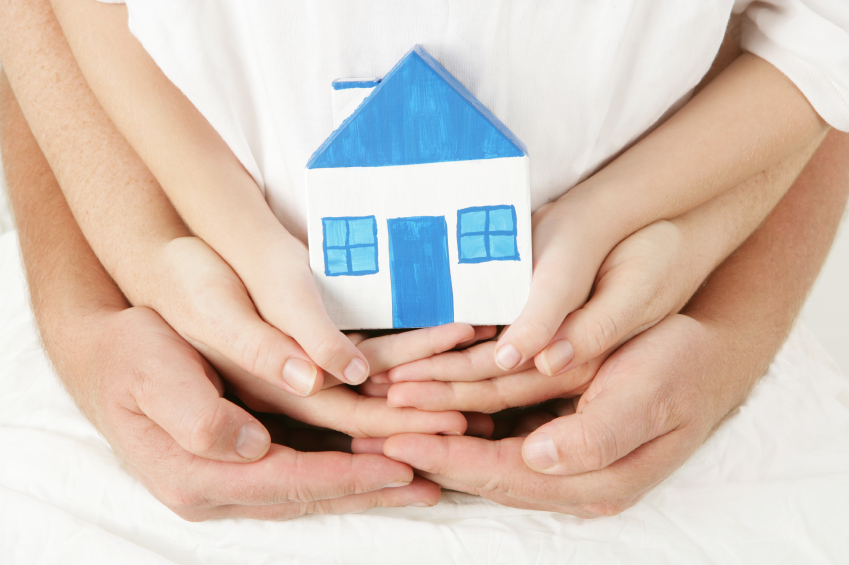 When dealing with property laws, you will often come across terms such as joint tenancy and tenancy in common. While both represent ownership of property, the title, proportion and rights over land will vary depending on the type of co-ownership you have adopted.

In a joint tenancy, each homeowner has an equal interest in the property title. This is usually the case for married couples, which secure or own the whole of their property without any division. In case of tenancy in common, homeowners will have distinct interests or shares in the property, where one party can own a greater proportion (says 60 percent), as compared to the other (say 40 percent).

If the property deed does not specifically state the type of co-ownership arrangement between the involved parties (two unmarried individuals), then it will be considered a property owned as a tenants in common.

Joint Tenancy can put one property owner at risk if the other has any pending dues. In such scenario, the law clearly states that creditors have the right for foreclosure, even if the other tenant had no involvement.