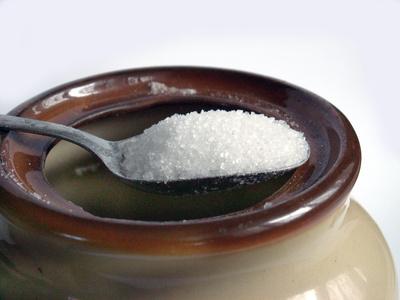 Truvia is basically a branded sugar substitute which is widely used in the world and erythritol is one of the main ingredients of truvia. On the other hand, stevia is not a branded element because it is a plant and the extract of its leaves combined with purified steviosides is being used in different areas of the world as a sweetener. Truvia’s erythritol is a very beneficial ingredient as it has zero calories and can also be used by diabetic patients. Whereas, stevia’s primary quality is that it has a sweet taste but at the same time its flavour is like licorice. However, both truvia and stevia do not cause any sort of side effects to the users because these sweeteners contain healthy ingredients.