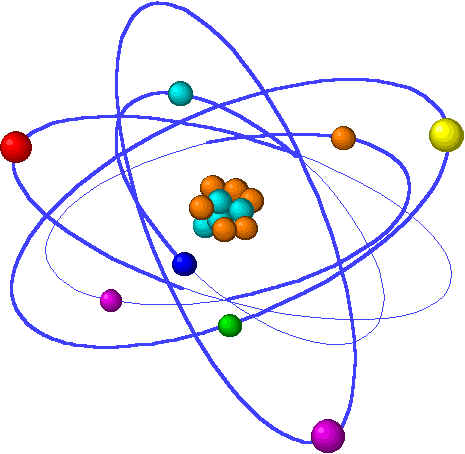 Learning about the structure of an atom can be useful and interesting as well, especially if you are a chemistry student. Remember that you will never pass a chemistry high school exam until you have a detailed knowledge about the atoms and their structures. Most people know very well that an atom consists of three particles, neutrons, protons and electrons. The center of an atom is called the nucleus which contains protons and neutrons, whilst the negatively charged electrons revolve around the nucleus in circular orbits. There can be a number of electrons shells or orbits around a nucleus and electrons within them have different attributes. It is extremely important to know the differences between valence electrons and core electrons.

Valence electrons are those present in the outermost shell of the atom (called the valence shell). Only valence electrons take part in any chemical reaction and form new products. These electrons are responsible of making bonds (ionic bonds and covalent bonds) with other reactants and resultantly, give an entirely different chemical.