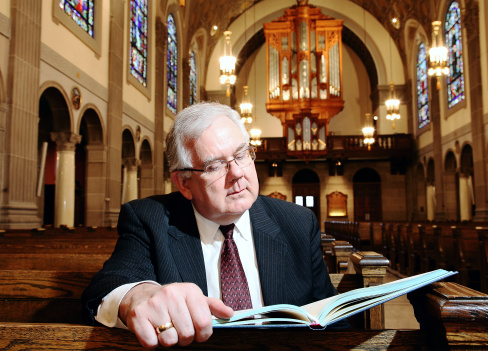 Almost every religion has its own Holy Book. These books describe all the religious beliefs, thoughts, practices, history, and values of the relevant religions. While Muslims have Quran, the followers of Hinduism seek religious advice from Bhagavad Gita.

Similarly, the Christian community has Bible as the Holy Book. There are three different versions of Bible available; KJV, NIV, and TNIV. Since all these versions have been prepared by great scholars of Christianity, they are totally equal in all respects.

The major difference between these versions is how the scholars approached the concepts of Christianity and Jesus. So, if someone is interested in knowing the real differences between these three versions of Bible, he/she needs to read them thoroughly.

NIV stands for the New International Version, and it is easily the best selling version of the Holy Bible all across the globe. But, it is not considered to be as compact and informative as KJV – King James Version. The latter is also known as the Authorised Version.