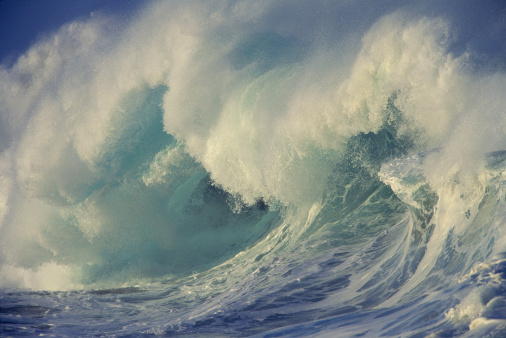 Hurricanes and cyclones when hit the land, causes a great amount of damage ranging from destruction of houses to loosing of lives. They make several people homeless, destroy electrical supplies and create havoc on land. These monstrous storms causes continuous rise in seal level which is also known as storm surge. The creation of storm surge can easily be interpreted but the height of storm surge is dependent on several factors including physical characteristics of coastline to meteorological parameters of storm. Remember that almost 80 to 90 per cent of fatalities by hurricanes are resulted from storm surges.