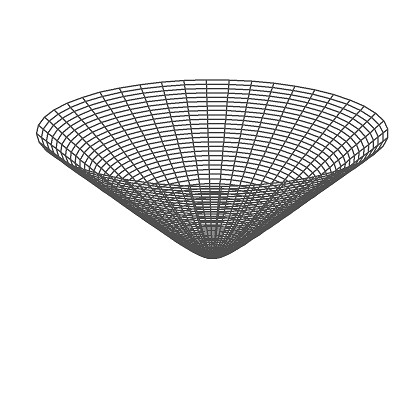 The concept of variable is commonly used in the field of physics, engineering and mathematics. Essentially, a variable is defined as the quantity that is dependent on one or more constants. For example, speed is a variable as it depends on the distance covered “d” in time in “t”.

Random variable on the other hand depends on the entity of the described variable in statistics and probability. They are mostly represented by Capital letters such as X, A, Z, D, K etc. Random variable is related to a state, as shown in the equation below:

Random variables are also used to represent a series of probabilities E(X) in mathematics, where E is the domain of the random variable.