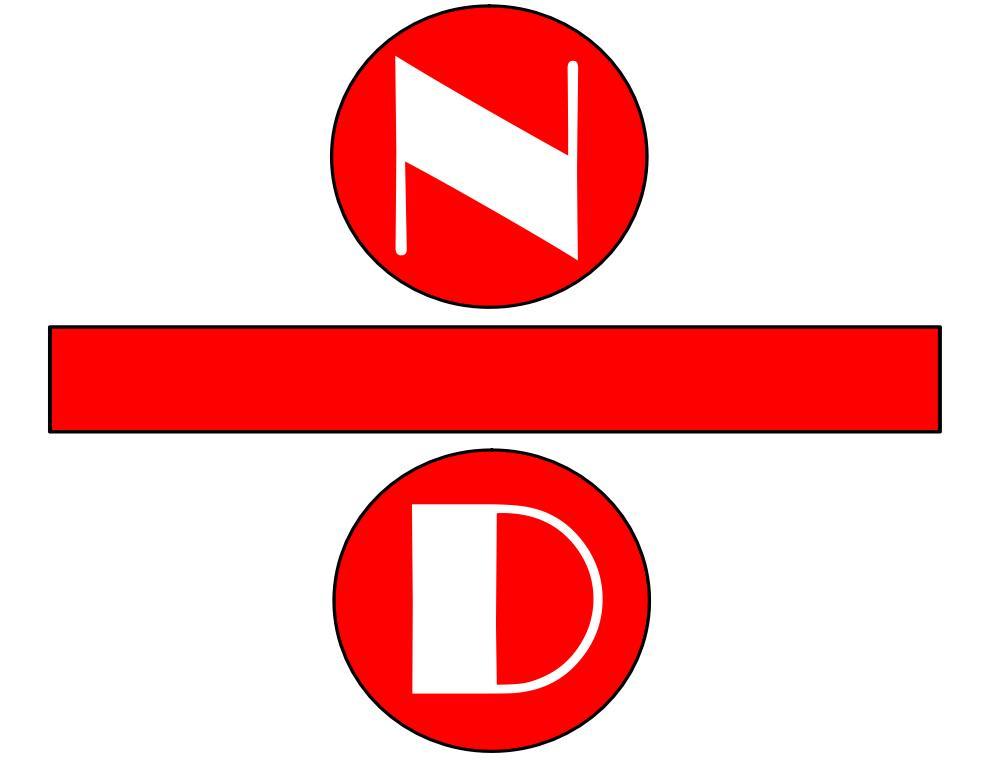 As part of the school, students dealing with mathematics often face non-integer numbers and fractions.

Solving mathematical tasks with fractions has a variety of ways. One of the simplest and most common operations is addition / subtraction of fractions. If the denominator in both fractions is same, just add / subtract the value of the numerator, but if the numbers in the denominators are different, the aid will come to find the lowest common denominator.

A numerator, on the other hand, is a number indicating the numbers of shares taken from a unit of fraction.