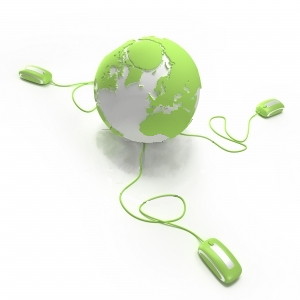 Using the internet is something billions of people around the world do on a daily basis. In most advanced countries, it has become a necessity and something which we just cannot live without in any circumstance. Whether it is to look for some information or to work and earn money while sitting at home, the internet has revolutionised the way we live, forever.

There are numerous ways to connect to the internet and some of the most well known techniques are either through a Wireless Local Area Network, also known as WLAN, or through an ad Hoc network. Both work in similar ways, but there are still a number of differences which sets them apart.

A Wireless Local Area Network (WLAN) is always, if not completely, managed by a switch, hub or a router. The router has to have some sort of wireless capabilities in order to send and receive wireless signals on the chosen channel. This technology has made life so much easier for people everywhere as WLAN has become widely available not only in almost every single home, but in public places like restaurants and even the park. This technology allows us to connect wherever we are with the latest information and has even become a way for us to constantly stay connected with the people whom we love and care for.

An ad Hoc network on the other hand is slightly different because the use of a medium, such as a router, is not found in this type of setting. Instead of having a wireless switch or router to connect a number of computers together, computers today that come with built in wireless capabilities are able to become routers themselves. Even mobile devices like smartphones and laptops have a built in functions that allow their network access to be broadcast to others who are looking for them.

Related: How to View Forgotten Wireless Network Password in Windows