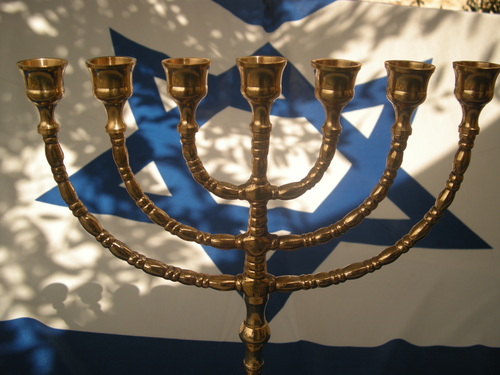 Judaism is considered to be one of the oldest monotheistic religions in the world and enjoys a special bond with other monotheistic religions, especially Islam, though both the Jews and Muslims have been ignoring these bonds in recent times. While there are many reasons for the weakening of this bond, the biggest reason is the introduction and continuation of Zionism, a political ideology that emerged in the 19th century. Nowadays, words such as Zionism and Zionist are seen and heard in news far more than Judaism and even Jews for that matter. A lot of people, especially children, fail to differentiate between the two.