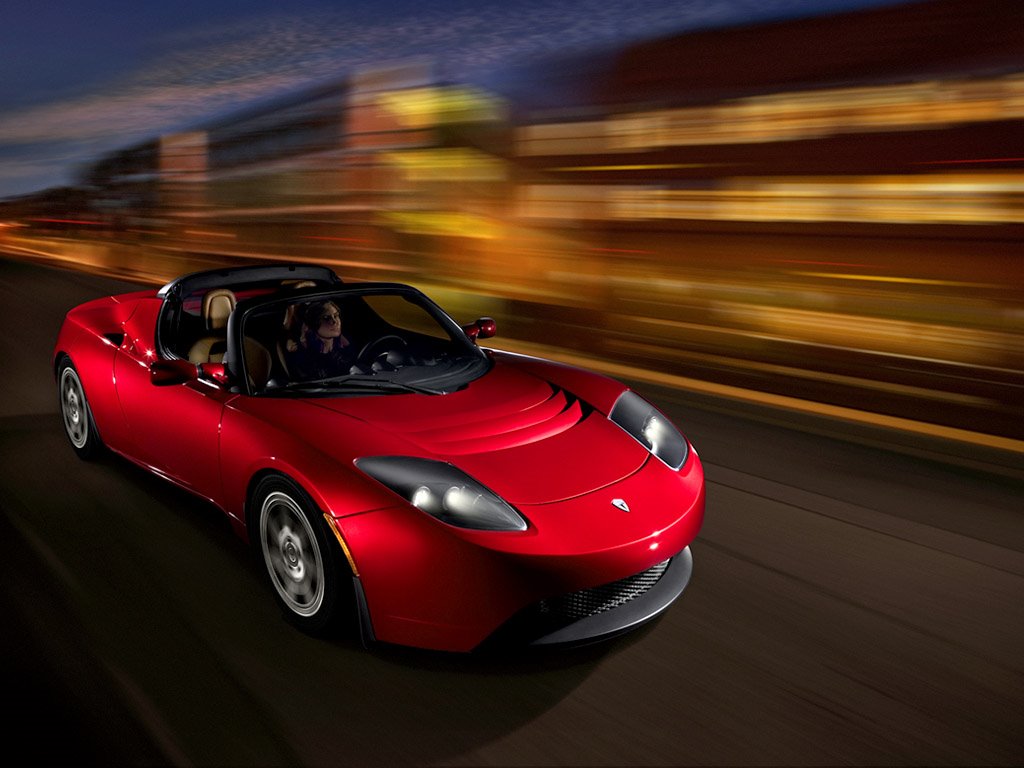 On June 22, Elon Musk CEO of startup Tesla Motors, stated that in the next 20 years Electric Vehicle will be just as popular as gas driven cars. Musk, who is a visionary with stakes in the space exploration company SpaceX and electric car manufacturer Tesla, believes that by the next decade, manufacturers will be churning out EV in numbers comparable to owns using the older petrol or diesel engines.

The comments from Musk came at a ceremony that was held in honor of the delivery of Tesla’s new car named Model S sedan to buyers. The ceremony was held at Tesla’s manufacturing plant in Fremont, California.

The enthusiasm shown by Musk is interesting because most forecasts from experts and analysts is that the EV industry will only see slow growth rates. Competitors in the market also do not expect double digit growth that the Tesla Motors CEO is predicting. Nissan Motors, a large Japanese car maker, seems to be the most enthusiastic about electric cars but only predicts that 10 percent of total car sales by 2020 will be EV. However, they believe that their vision is only attainable if other auto manufacturers jump on the EV bandwagon. The reason behind the slow rate of acceptance for electric powered cars is the high cost of batteries and no assured government support.

Tesla’s CEO may be making bold claims but he has shown in the past that he can do what others have considered almost impossible.  He helped Tesla, which was close to a financial meltdown, to power forward and release their second model. Musk also got SpaceX off the ground and became the first private company to send a space craft to dock with the International space station. The serial entrepreneurs’ original fame came from his development of PayPal which was sold to eBay for a large sum.