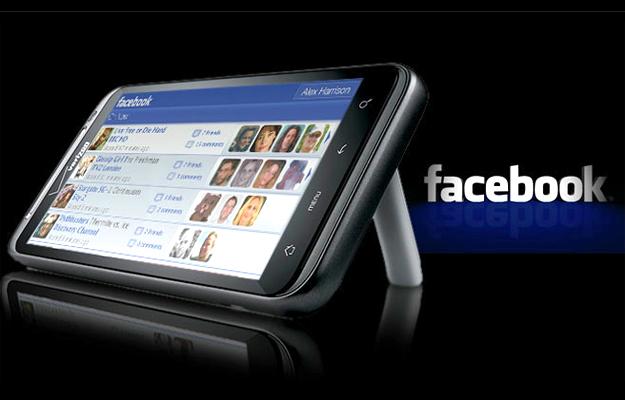 A week after Facebook IPO receives bad press after large drop in price, another riveting news comes to tantalize the company’s investors. Facebook hired more than six former Apple engineers to make its own smartphone.

Facebook plans to release its own handset in the coming year, according to a New York Times report quoting unidentified sources at the company and those who have been briefed on the company’s plan. Facebook has already employed Apple’s engineers for this task. These engineers were previously working on iPhone project at Apple.

Back in 2010, TechCrunch unveiled that Facebook was making software for a smartphone while collaborating with a third party to build its hardware.

However in Sunday’s Times report, some new details came out after an interview with a former iPhone engineer who had a meeting with Facebook CEO Mark Zuckerberg, who “peppered him with questions about the inner workings of smartphones,” including the types of chips used. “It did not sound like idle intellectual curiosity, the engineer said.”

In 2011, there were reports that Facebook was partnering with Taiwanese smartphone company HTC to build a device with a soubriquet ‘Buffy’.

Facebook is thinking to expand its team of engineers who were previously working in various smartphone projects, the report said.

Presently, Facebook has immense popular smartphone apps while having more than 500 million active users a month.

“Mark is worried that if he doesn’t create a mobile phone in the near future that Facebook will simply become an app on other mobile platforms,”  Facebook employee told the New York Times.

The news comes when Google recently acquired Motorola Mobility for $12.9 billion that let them to their own smartphone as well. Google is considered to be the biggest rival of Facebook.