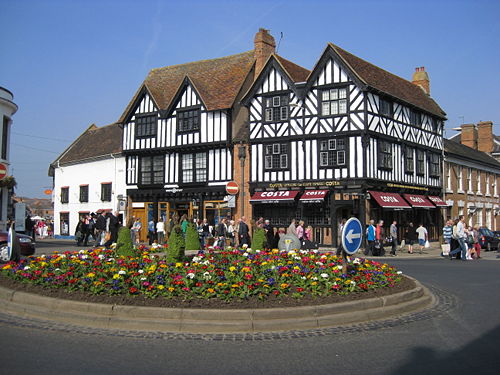 Stratford is situated in East London and is part of London Borough of Newham. It is located approximately 6 miles towards east from Central London. The area sees a huge activity of people all through the day, and the same place is going to host London Olympic games 2012. Millions of sports fans from all around the world are expected to visit Stratford during the 2012 Olympic games. The area has seen huge development, and once it was an agricultural land but it was later used as an industrial area and now it is one of the more powerful financial hubs of the city that creates huge economical activity. Following is a list of some useful steps related to Stratford.