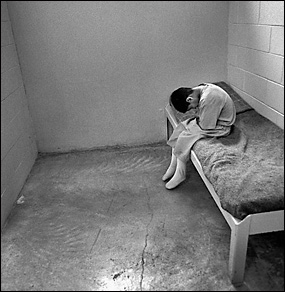 Every one residing in London has faced the problem of juvenile delinquency at one point or the other in their lives. From parents to children, to teachers and neighbors, and even bystanders! According to Wikipedia, Juvenile Delinquency, “… also known as juvenile offending, or youth crime, is participation in illegal behavior by minors (juveniles) who fall under a statutory age limit.” Although, the statistical number of cases of juvenile delinquency in London do not have an official stamp, but it is still a high number. Many programs have been introduced to minimize the curb this menace called juvenile delinquency, but it is a collective effort and effort should be put in on an individual basis as a parent/guardian to keep our children from going astray.