Home » City Guide » London » How to Travel from London to Portsmouth 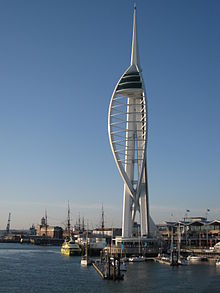 The south coast area of England, where Hampshire is located, Portsmouth is considered as the largest city.  Another reason for its eminence is that it is the only island city in not only England, but in the whole United Kingdom. Portsmouth comes under the ceremonial counties and its distance from London is 74.1 miles. By road it takes a total of 1 hour and 38 minutes to cover the vastness between the two cities. Besides your own car, you can also avail the facility of public transport. But using air transport is not advised because the distance between the cities is not much and that medium would not prove to be economical.