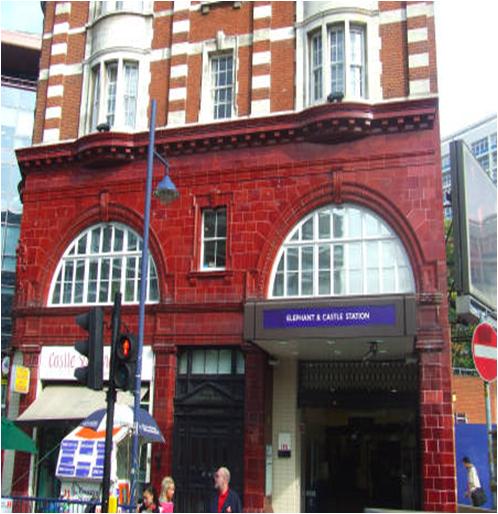 Elephant & Castle tube station one among the London Underground system’s modernly equipped stations.  The interesting history behind this station shows that it was built in two phases, i.e. the Northern Line station and the Baker Street & Waterloo Railway station.

Situated in the London Borough of Southwark and on the boundary of Travelcard Zone 1 and 2, Elephant & Castle tube station consists of two surface buildings, broadly alienated by the Northern of the two large busy roundabouts. However, there are no escalators in this station.


Posted by Kathryn Jan in London