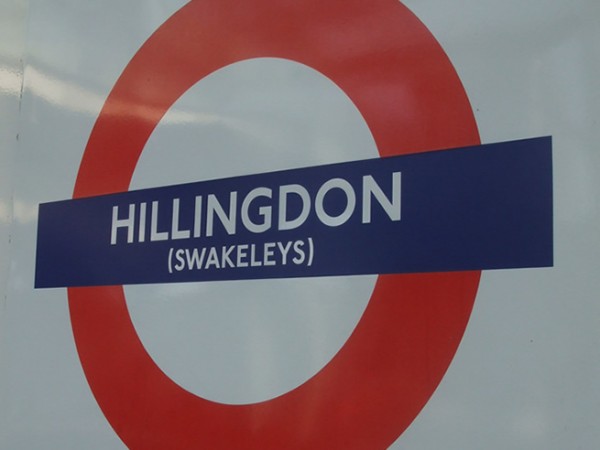 Hillingdon tube station is situated in London Borough of Hillingdon, which can be found in the far West of the British capital. The station was built more than 100 years ago (in July 1904), and at that time steam trains used to operate from this site. However, Hillingdon station saw a major change in the very next year (January 1905) when the tracks were electrified and electric trains replaced steam coaches. After that, major changes were observed in 1930s when this station became a part of the London Underground and also received its current name Hillingdon (Swakeleys). Since then, this tube station has went through several changes and today it has nearly every facility for the commuters. These include lifts, staffed ticket halls, escalators, toilets, pay phones, waiting room and car parking area. To access these facilities, three points, Car Park, Long Lane and The Chase are used. The same points are used to exit from the site. However, the Chase is closed for exits after 10:00 pm. Places to explore near Hillingdon Tube Station.