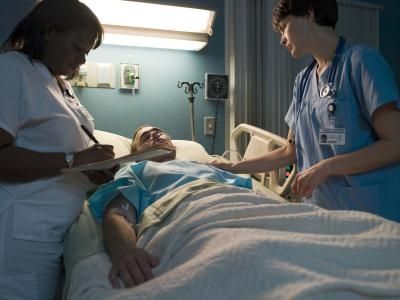 Croydon is major corridor for trade in the United kingdom and several transport links pass through the area, including rail and tram services. This public transport bonanza has also given the area the reputation of being a shopping haven for London residents, and is only second in line to central London. The George Street Tram stop is one of the several tramlinks in Croydon, and is considered to be the busiest one on the entire line because it caters to commuters who wish to take advantage of the shopping in the area. There are several very well known shopping malls close to the stop giving it a very big boost in travelers. Even though the stop became operational in 2000, it has rapidly become a major part of the lives of residents, businesses and travelers.