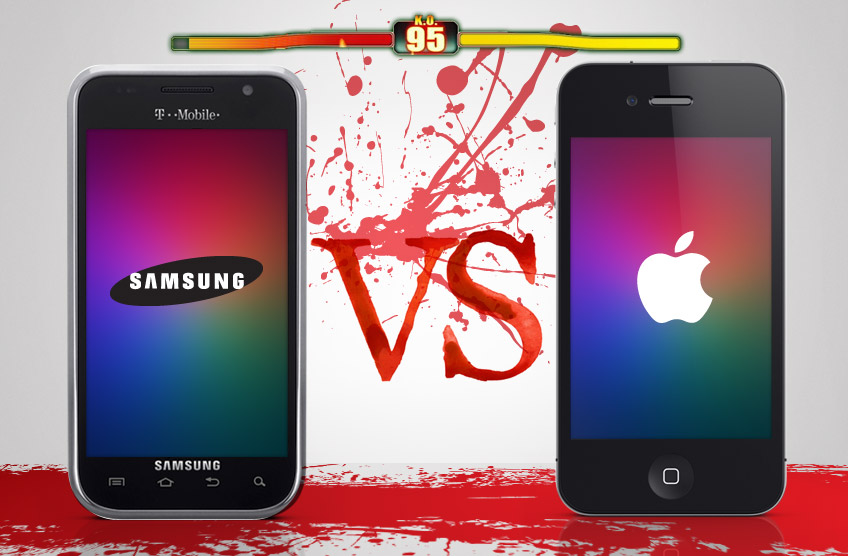 The latest sales trends for smartphones show that the iconic iPhone created by California based Apple are losing steam. The one time king in smartphone sales is seeing a drop in the number of new purchases as its main competitor, Korean electronics maker Samsung has seen a rise in sales. This issue was brought into focus when Apple revealed its quarterly report which showed that sales had slowed.

The lull in sales is mostly attributed to the fact that traditionally iPhone purchases slow before a new version of the device is launched. Apple is expected to release its latest smartphone before the end of the year and buyers are holding back so that they can get the latest version of the popular touch phone. However, many observers believe Apple’s sales being eaten away by the number one manufacturer of smartphone in the world, Samsung.

As Apple sees a drop in sales growth, Samsung has been powering forward globally. The latest release from the Korean company, the Galaxy S III has smashed sales records globally and has made the company a world leader in mobile devices. The reason many analysts think that Samsung has beaten the competition is because its phone currently offers two features that Apple does not yet have. These include the ability to run on the newest and fastest networks and a feature that allows the phone to be used as a payment method.

Estimates show that Samsung has sold almost 50 million phones worldwide in just the second quarter. This number is almost double the figure for Apple, which reports sales of 26 million phones. While other manufacturers in the smartphone space are struggling to even make a profit, Apple and Samsung account for approximately half of all smartphone sales and almost all of the profits.

Apple has developed a very rigid schedule for the release of its new iPhone. The once a year release date give competitors like Samsung the chance to get their devices into the market quicker and at a time when iPhone purchases dip. Apple may be feeling the heat as it has announced that it will release the brand new iPhone in September, a month before scheduled.