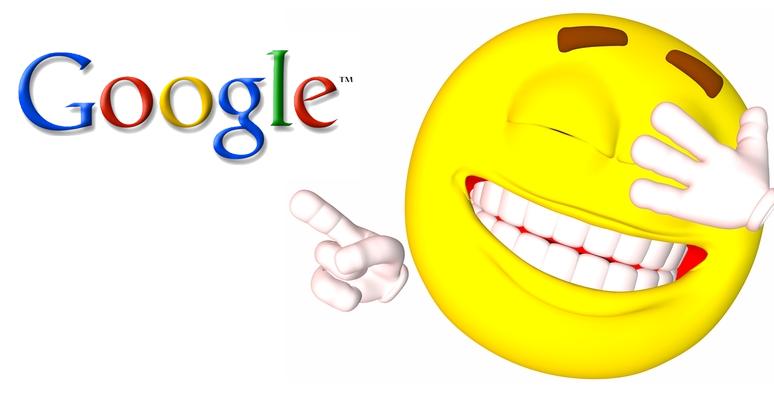 On Thursday, May 31, Google announced on its blog that they had submitted applications to Internet Corporation for Assigned Names and Numbers (ICANN) for numerous new domains including .google, .youtube, .doc and .lol. The internet search giant wants to run the domains along with many other companies looking to get their hands on new generic top-level domains (gTLDs) that ICANN will be announcing soon. The introduction of the new domains is part of a push to expand the infrastructure of the World Wide Web.

In its blog post about the new domains, Google mentioned that half the world population will be surfing the web by 2016. What is interesting about this is that the millions of users will mostly visit domains that end in .Com. Google is looking to cash in on new domains that are expected to be introduced by taking control of ones that reflect its business or have “interesting and creative potential.”

The domains will fit into Google’s overall strategy for innovation and expansion easily. For example the  .google domain should give them trademark protection and .doc should drive customers to is business. One of the most interesting proposed domains named .lol has also drawn Google’s attention and will be a fun option for the company. For Google it may be business, but for others in the industry, it’s a mystery, i.e. what Google wants to do with .lol!

ICANN has been looking at expanding its stable of domains available on the internet for many years but nothing had gained too much traction. The latest proposed use of brand names, cities and general keywords as a domain seems to have got many companies interested in the idea when it was announced last June. The application process for suggested gTLDs has been riddled with glitches and setbacks but is finally reaching its conclusion. There are still some detractors of the idea who believe that users will become confused by the new domains.