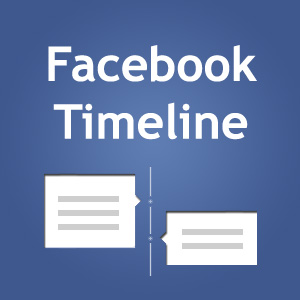 Facebook’s ‘Timeline’ is a brand new feature which allows users to change their profile page in to a unique storyboard of their life. After converting to the new format, Wall posts on the profile page appear in a chronological order, giving it a look of a visual blog and an online scrapbook. This feature was originally launched as a beta version during the month of September 2011, and was scheduled to be released for public by October 2011. However, it was delayed until the layout was perfected by Facebook’s dedicated team of experts and is now available for everyone.