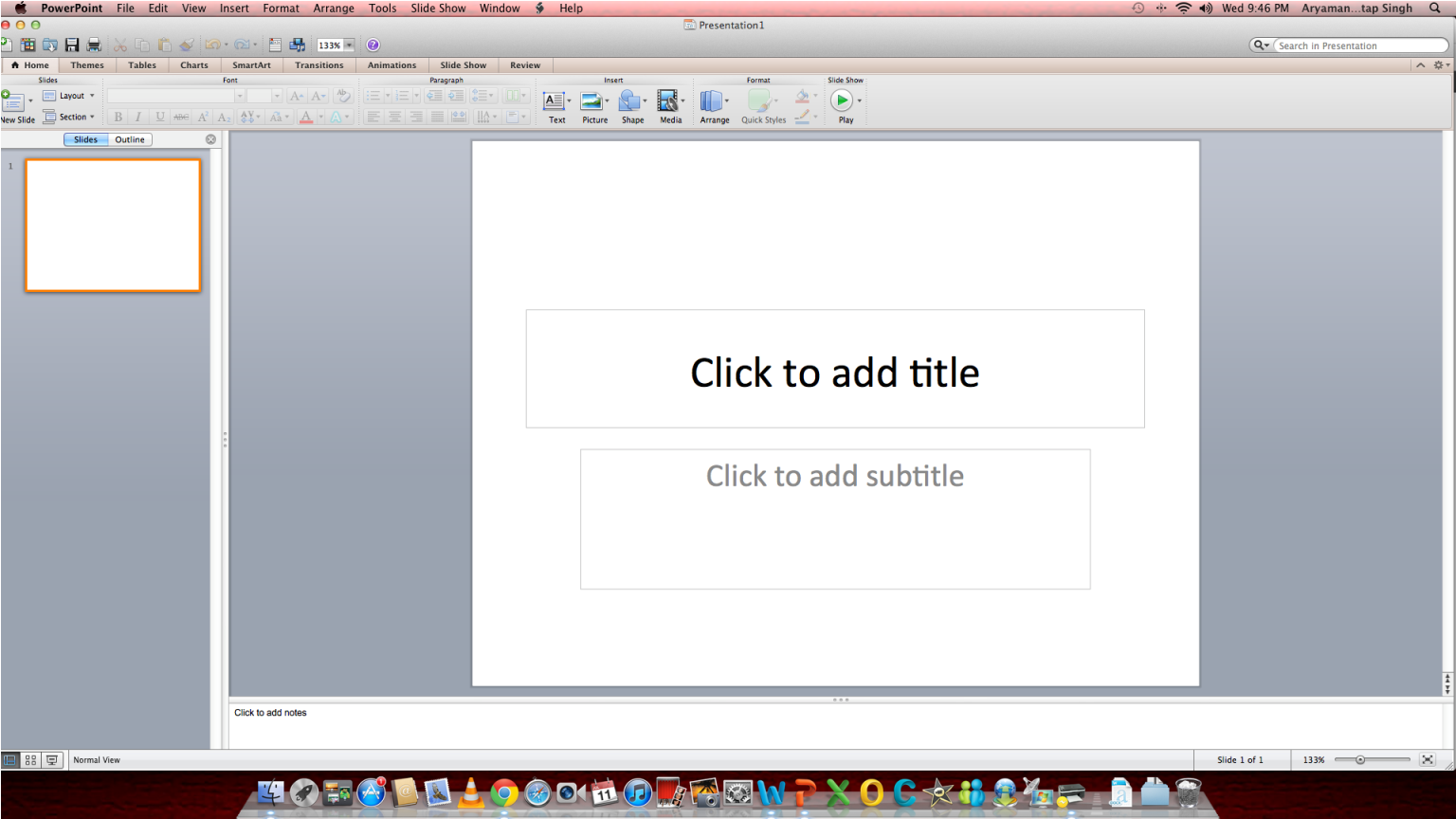 Software giant Microsoft has made many user friendly applications throughout its history which has enabled the users to do their tasks with a lot of convenience and efficiency. From spreadsheets to managing databases to sending hundreds of emails, you can do these tasks with ease just with a few clicks of your mouse.

Microsoft has historically been at loggerheads with Apple Inc. The two founders of these corporations, Bill Gates and Steve Jobs had completely different ideologies when it came to distributing computer software. Where Gates believed the user should be given the option to choose the best software for his/her computer, Jobs believed in close end-to-end integration of hardware and software. Due to this difference in point of views, the two companies never really developed any software for each other for a long time in the beginning.

However, eventually as the market grew, Apple made its iTunes software available for Microsoft Windows while on the other hand, Microsoft also made a Mac version of its Office products.

Since then, there have been a lot of software made by both companies to be used on each other’s operating systems.

We will now explain how you can add animation to PowerPoint slides on a Mac OS X.