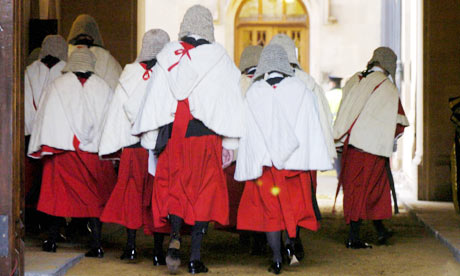 The Upper House of British Parliament is known as the House of Lords. The adherents of the House of Lords are appointed on two designations; Lords Spiritual or Lords Temporal. There are 26 Lords Spiritual who make their way into the House of Lords due to their religious stature in the Church of England. Few members are appointed as the Lords Temporal, due to their birth rights called hereditary rights, while the rest are life peers appointed by the Monarch on Prime Minister’s advice, or on the recommendation of the House of Lords Appointments Commission. The Appointment Commission is a non-departmental independent public body. It was established by the United Kingdom’s Prime Minister in the year 2000. The Appointment Commission has seven members, which also includes the chair. The whole purpose of the appointment commission is to put forward individuals for appointment as non-party-political life peers, and to scrutinize nominees as life peers.  In order to be selected by the Appointment Commission for becoming a member, one has to be at least 21-years-old, and by nationality the candidates should be British, Irish or a Commonwealth citizen. However, if someone is not residing in UK for tax reasons, then he/she would not be considered eligible.