Home » Business & Finance » Banks » How to Avoid a Countrywide Foreclosure 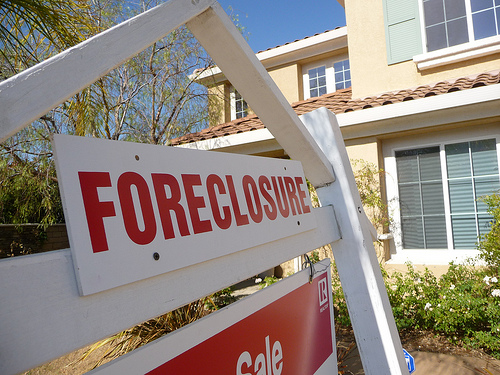 Like most lenders, Countrywide also could not withstand the financial meltdown, which occurred in 2008. With growing concerns about their stability, Bank of America purchased the entity for $4.1 billion. However, this did not stop the foreclosure process, where the bank attempted to get back their investment from those homeowners, who had failed to pay their mortgage dues for a number of months. If you were one of those borrowers, who had mortgaged a house from Countrywide, then you will also be facing the scenario of a foreclosure. While the process can hardly be prevented, with few important considerations, it can certainly be negotiated.


Posted by alfred-bane in Banks