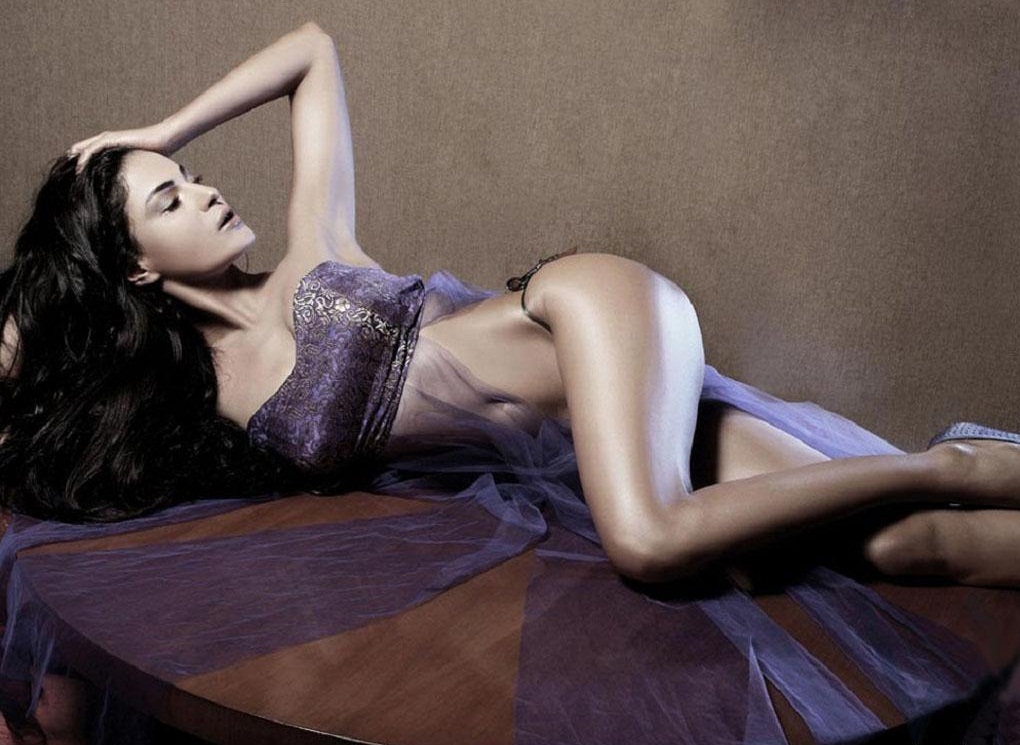 Becoming a Bollywood singer is perhaps one of the easiest things in life. According to Pakistani singing sensation Atif Aslam, you don’t really need to have a lot of singing talent or need to go for training if you aspire to have a song in one of Yash Chopra’s or Yash Raj’s sequels. Although prerequisite of being a good singer is having a good sound training from an Ustaad, history of most of the Bollywood singers has shown that you don’t really need to have great vocals to become an instant hit.

Knowing the right people and doing the right things has done a world of good to many average singers in India. Bollywood is self-proclaimed to be as the equivalent of Hollywood but this statement is very deceiving to say the least. Unlike the Western movies, in which there is mostly a popular storyline, Bollywood movies are filled in with hours of music with the hero and heroine dancing in any place they can find to a song with rudimentary lyrics and a video that is largely filled with young girls wearing obscene dresses to increase their attraction to the audience.


Posted by calvinus in Career Tips