Home » Careers & Jobs » How to Become a Lawyer in England 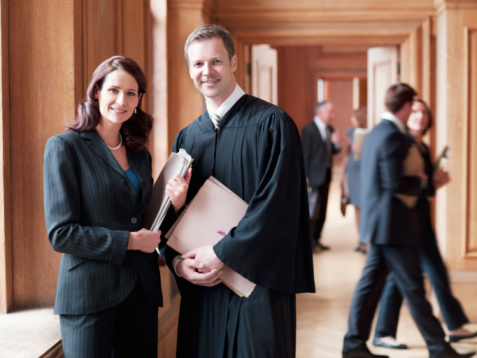 To becoming a lawyer in England is different from the one in the United States. If you are a qualified lawyer from another country, you will have to pass certain legal requirements and processes in England in order to start practicing as a lawyer.

There are many advantages of becoming a lawyer. The most important of all, you make decent money out of this profession. According a recent survey, lawyers displaced investment bankers in terms of starting salaries in the United Kingdom. Other than this, chances of getting a job after you graduate are very high as compared to other professions. To top it off, there are many fringe benefits along with your job as well.

There are many approaches to becoming a lawyer in England. You may have studied somewhere else and might want to study law in England. You might have a law degree from another country and want to practice in England or may not have a degree at all. Whatever your case is, you will have to go through the same processes which other students in England go through. This shows your commitment to learning the law and doing the hard work needed to become a lawyer. The process usually takes 6-8 years to complete.

We will now tell how you can become a lawyer in the United Kingdom.