Home » Careers & Jobs » How to Become an Immigration Lawyer 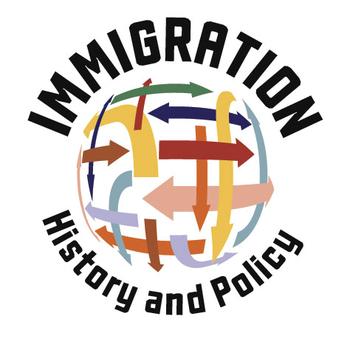 An immigration lawyer basically has the specialisation in a specific area of law that deals with the issues of non-native-born individuals who are interested in living and working in any country except to their own country or birth country. By getting the degree of law for the particular domain of immigration enables you to deal with immigration affairs including obtaining visas and appealing against citizenship denials.


Posted by phil-anderson in Careers & Jobs