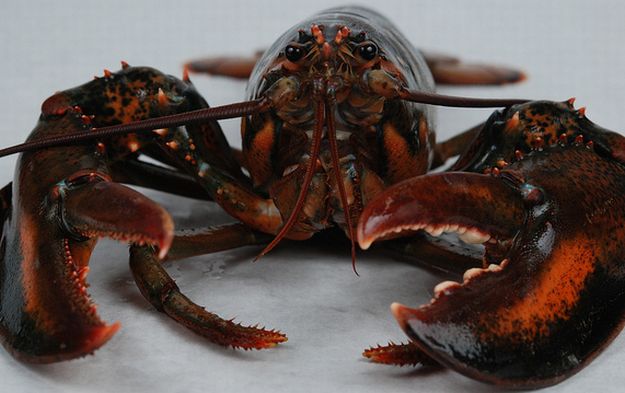 Freshwater lobsters are most commonly known as crayfish. They are found in fresh running water like rivers, streams, brooks and also in ponds where they get shelter against predators. Mostly they cannot tolerate polluted water. They breathe through gills and grow from four to six inches in length mostly but some grow larger. A freshwater lobster or crayfish has a lifespan of about two to three years.

Lobsters fascinate people very much. They love to keep freshwater lobsters as pets in their freshwater aquariums.


Posted by fiona-manning in Breeding